It was begining of July when Lauro Romo from JTI in Madrid contacted me with the samples request for our RRP tools. JTI Iberia was working on the preparation to launch Logic Compact on all three markets: Spain, Portugala and Canary Islands. Because there wasn’t time to loose before Perfecta vacation break, we have aranged a meeting one week later in Madrid where I arrived with 7 different samples of RRP tools. All of them were ready to produce at any time because we have already produce them for other JTI markets. 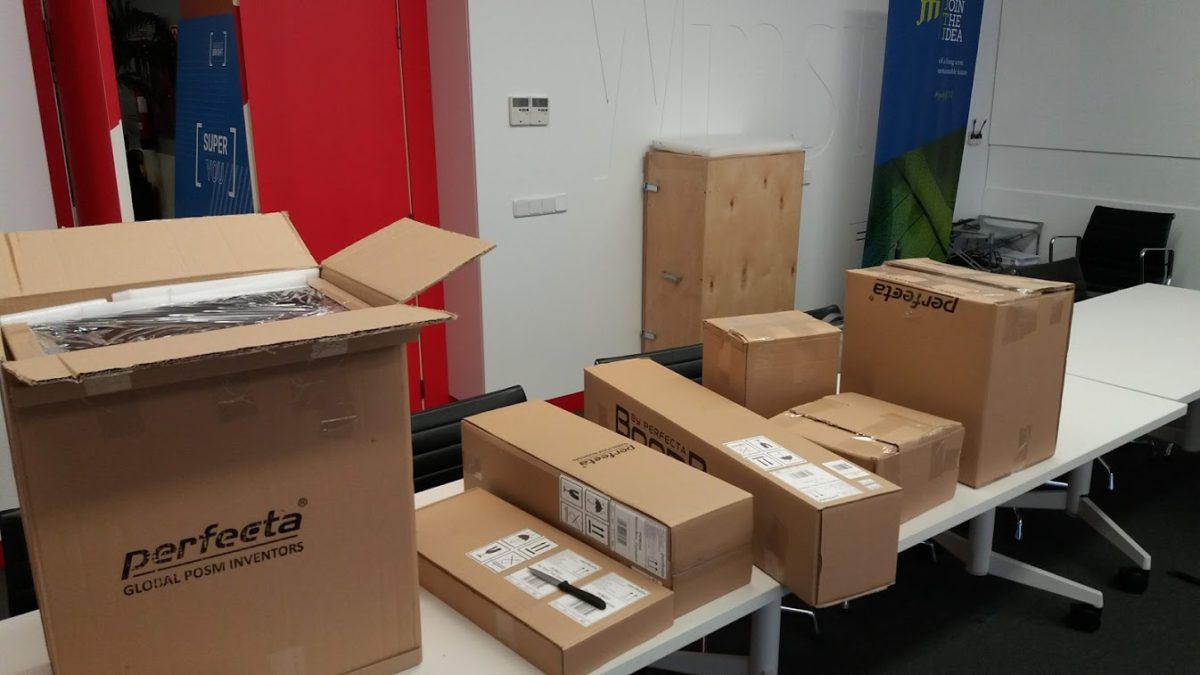 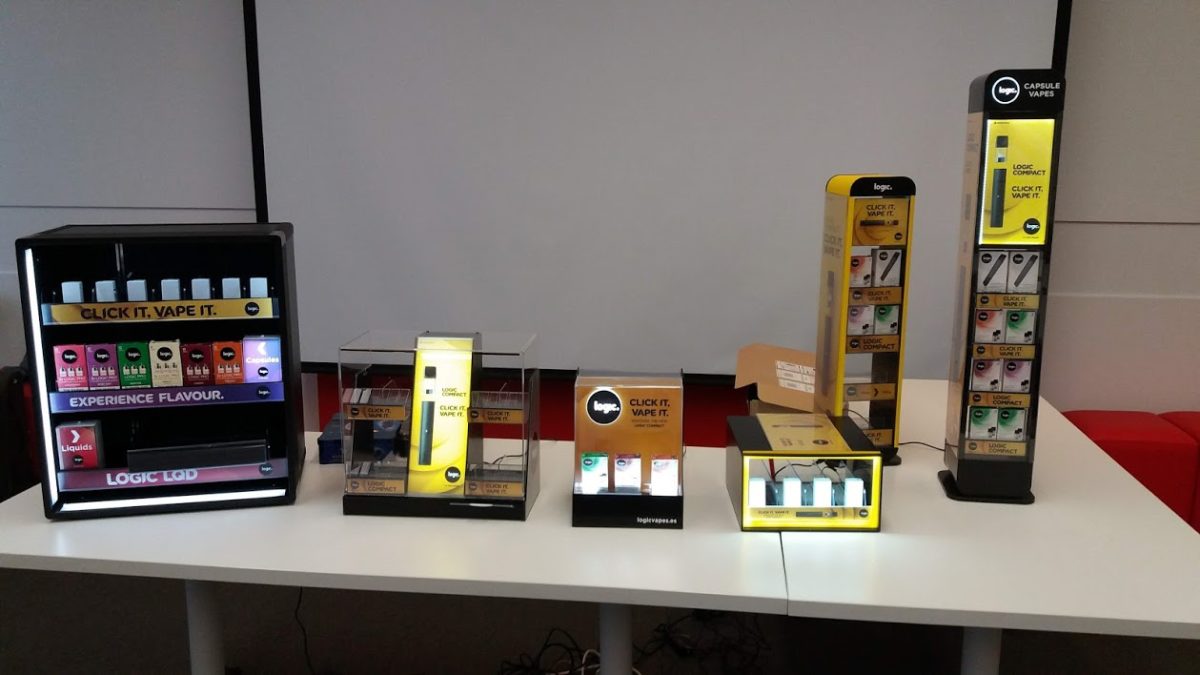 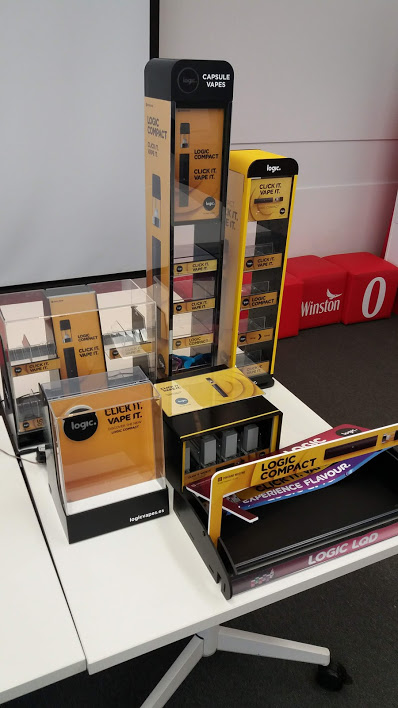 There was very good meeting where I have met a lot of people from JTI Iberia, and I found that they were impressed on the solution that I have presented. Iberia’s Team decided to go with the Boom-box display and make some local adaptations. After vacation break and time to prepare prototype of chosen Boom-box I have visited Madrid onece again to gather feedback of the Team. On the second meeting we have agreed for one body of B-box and the three different specifications of interiors:

From this moment Diego Planelles took charge of the project and around mid of September we have received PO for 1110 pcs of Boom-box in total! . 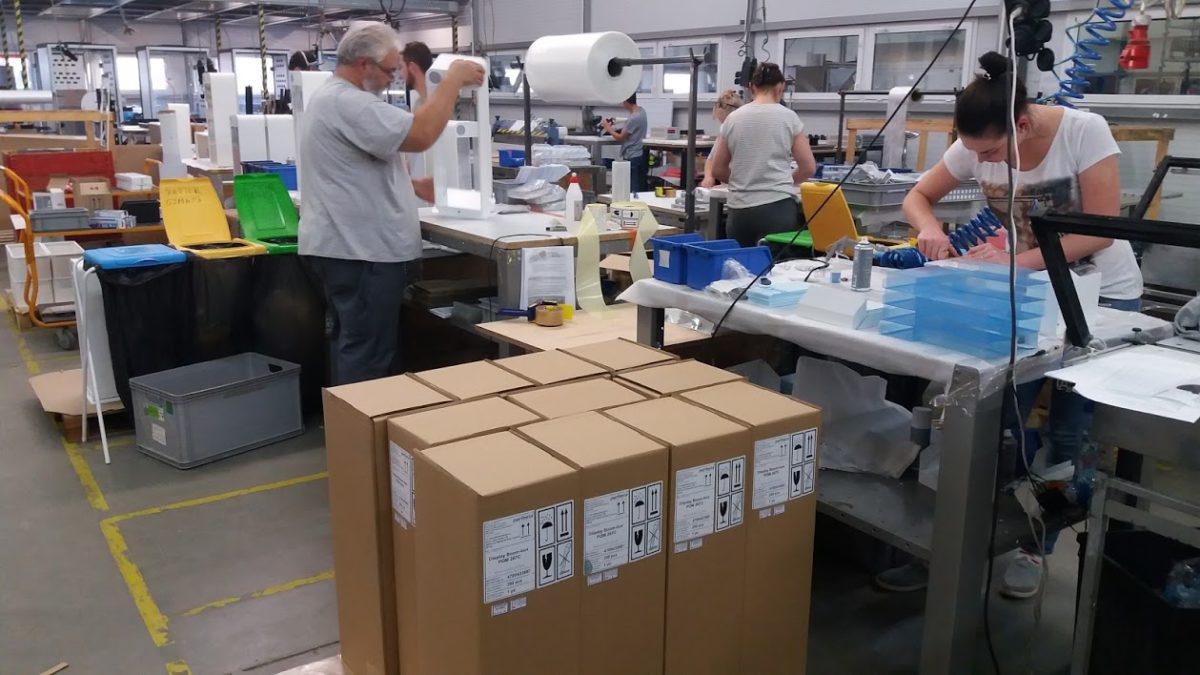 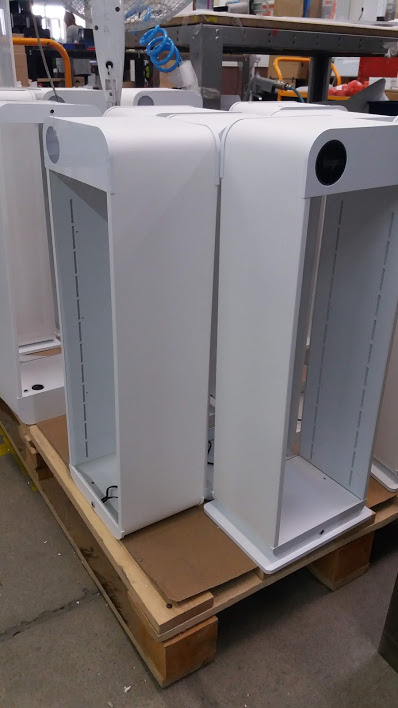 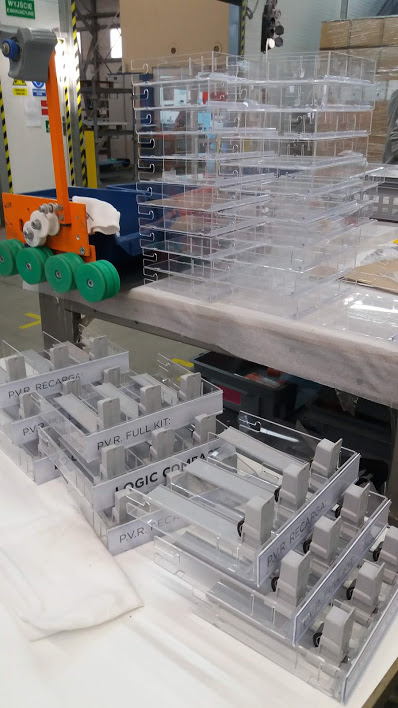 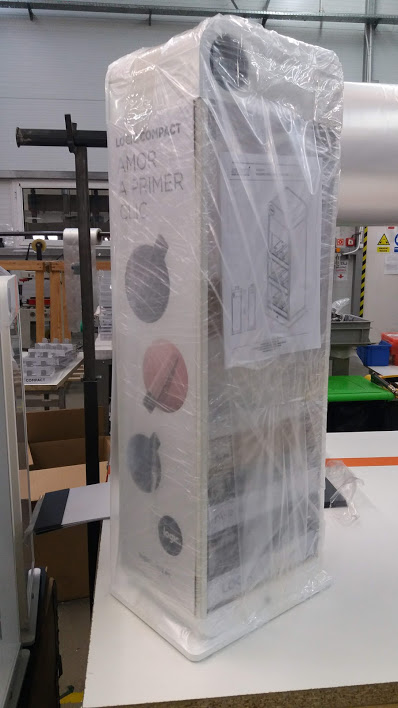 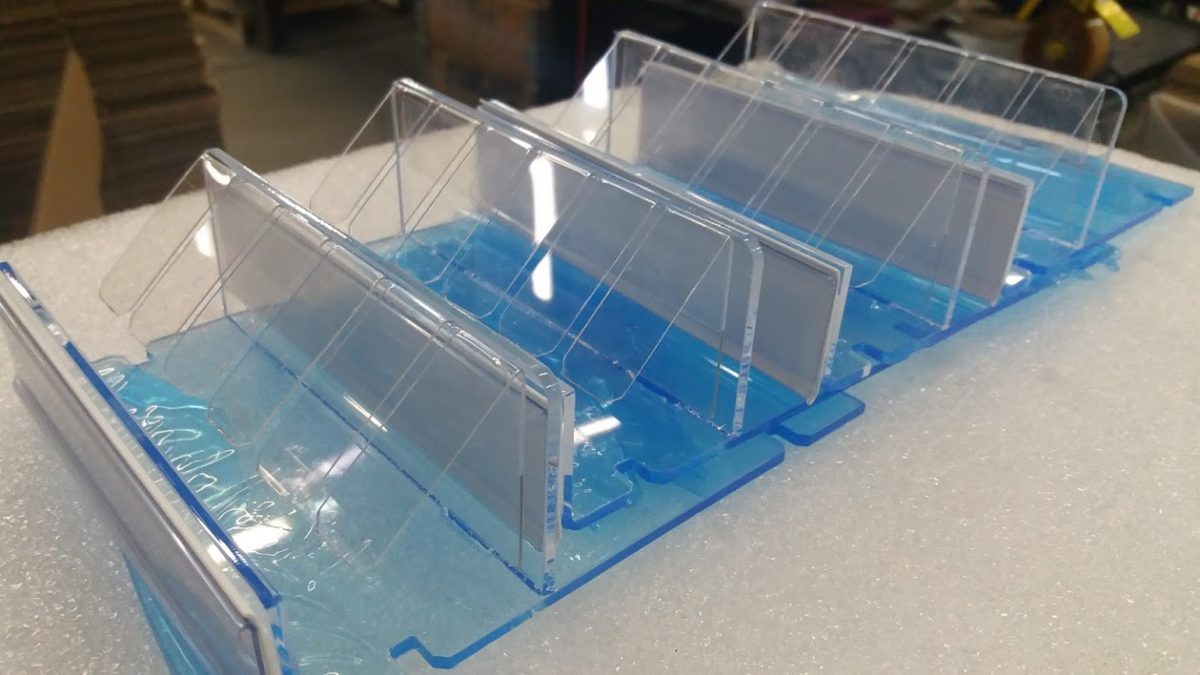 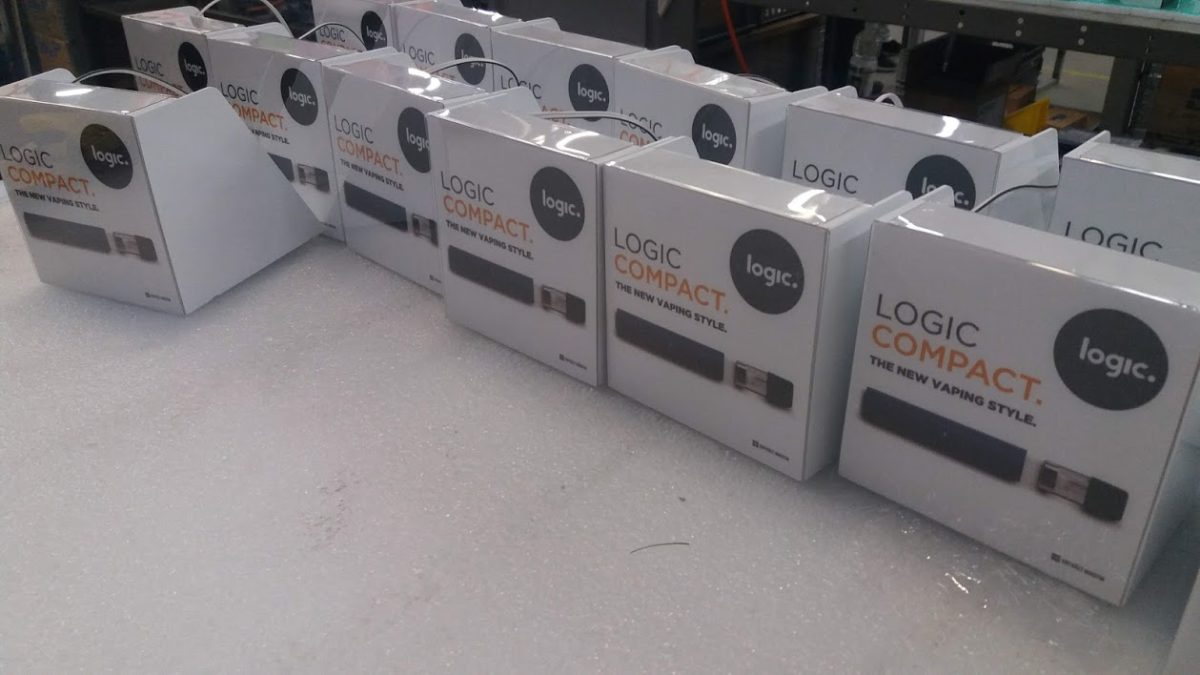 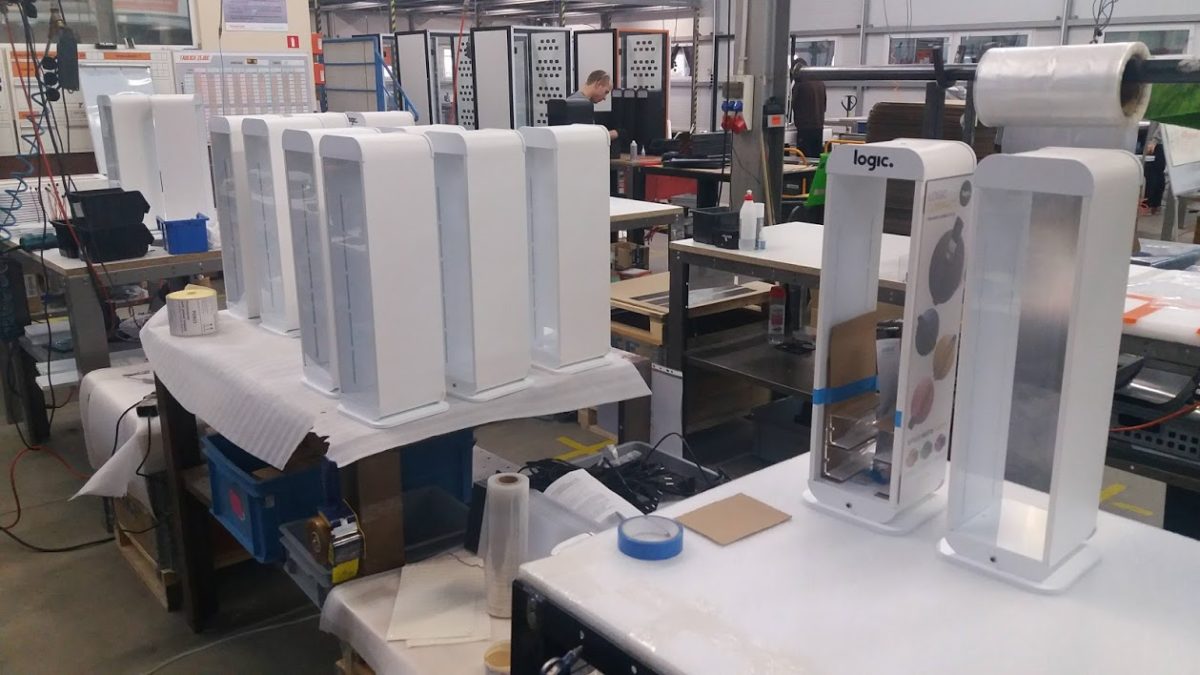 There was a huge time-pressure for the lead times, we have prepared deliveries schedule which allowed to received Boom-boxes in batches for all three markets. this way after 8 weeks after PO, first part of 250 Boom-boxes were delivered to Portugal, one week later 250pcs to Canaries, and final 610pcs were delivered at the beginning of December to Spain.

Thank you to the whole JTI Iberia Team for a trustness and fantastic project that we together did.